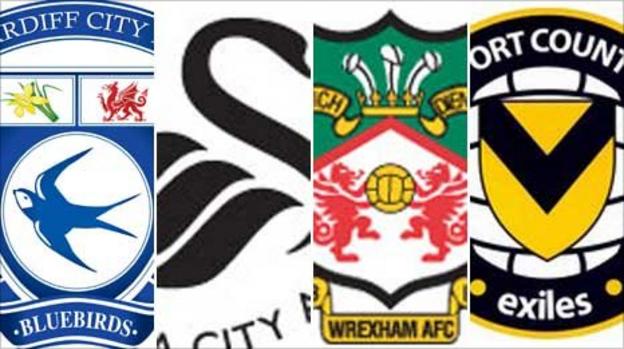 Cardiff City, Swansea City, Newport County and Wrexham will be invited to take part in the Welsh Cup after a 16-year absence.

It would bring an end to a rule introduced in 1995 stopping any clubs playing in the English league system from competing in the competition.

That has also excluded Colwyn Bay and Merthyr Town.

The invite by the Football Association of Wales could open the door for the exiled clubs to play European football.

However, if they were to win the Welsh Cup, entry to the Europa League would depend on the stance of Uefa and the English FA.

The decision to offer the invite to the six clubs was made at an FAW council meeting.

Should they accept, which is no guarantee, it would put them against teams from the Welsh Premier League for the first time in the competition since 1995.

Wrexham were the last of the exiled clubs to win the trophy - in 1995 - and taking their total of wins to 23.

Cardiff have won it 22 times, Swansea 10, Merthyr three and Newport once.