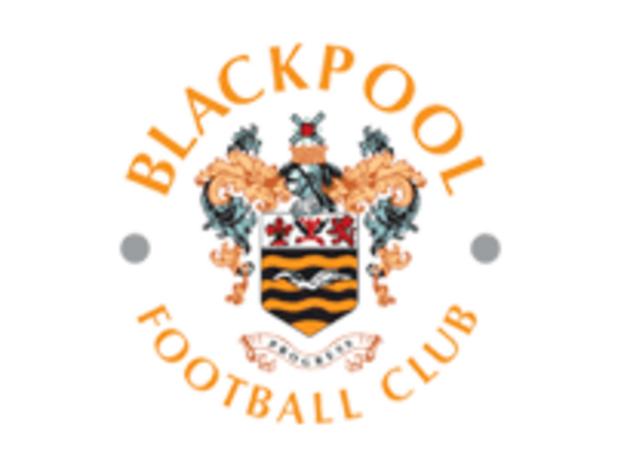 Former Blackpool player and manager Allan Brown has died at the age of 84.

The Scottish international midfielder spent six years at the club after joining from East Fife in 1950 and made over 150 appearances.

After retiring, Brown's managerial career took in spells at the likes of Wigan, Luton and Nottingham Forest as well as two stints at Blackpool.

Brown made his Blackpool debut in a 3-2 win over Charlton, setting up all three goals, and hit the winner in the 1953 FA Cup quarter-final against Arsenal.

But he broke his leg scoring the goal and so missed out on a place in the legendary 4-3 "Matthews Final" win over Bolton.

"I had about two or three years with him here," former Blackpool and England skipper Jimmy Armfield told BBC Radio Lancashire.

"When he first came down from East Fife the £26,000 Blackpool paid was a very big fee.

"He came roughly round the same time Ernie Taylor came from Newcastle for a similar type of fee, so Blackpool paid out two big fees in a couple of years which just shows what kind of a team they were."

After spells at Luton and Portsmouth, Brown then became player manager of then-Cheshire League side Wigan Athletic in 1963.

Under Brown's guidance, they won four trophies in a season and went on a remarkable 52-match unbeaten run, before took charge of Luton.

He then went on to have spells managing Torquay, Bury, Nottingham Forest, Southport and Blackpool.

"He was successful during his time as manager and they [Blackpool] got themselves in a very good position and whether he fell out with the chairman or the board it never really surfaced," Armfield continued.

"He suddenly just lost his job and oddly enough that season they were quite poor after that and his departure signalled a bit of a drop down."

After a spell coaching in Kuwait he returned to Bloomfield Road for a second spell as manager in 1981.