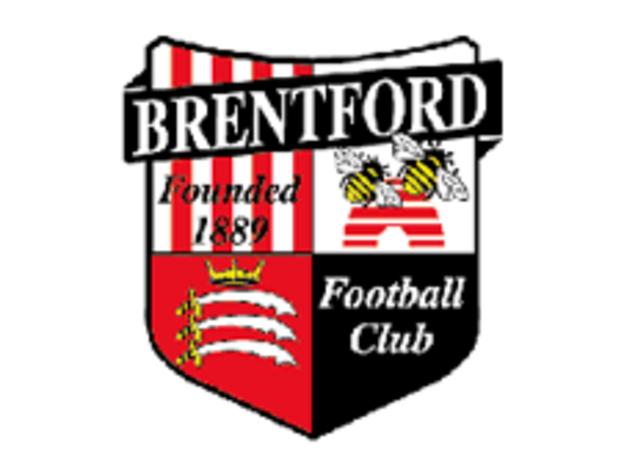 Brentford have extended the loan of Leicester City striker Jeffrey Schlupp until the end of the season.

The Germany Under-19 international joined the League One side on an initial one-month deal in March.

He has scored three goals in seven appearances for the Bees, and played in the 1-0 Johnstone's Paint Trophy final defeat by Carlisle.

The 18-year-old, who is yet to appear for the Leicester first team, is contracted to the Foxes until 2013.