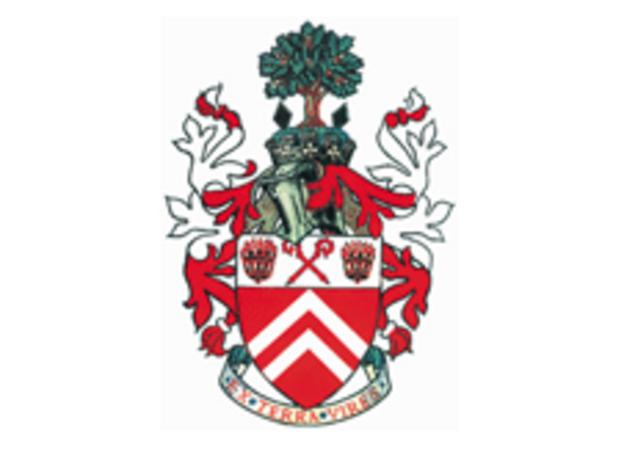 Matt Rhead put the home side ahead after 12 minutes, while Liam Hearn's 27th of the season soon levelled.

Eastwood, who are now unbeaten in their last 14 league matches, have moved into the play-off places on goal difference.

But they will not be allowed to take part in the Blue Square Bet North play-offs, subject to an appeal, following a Football Conference ruling.