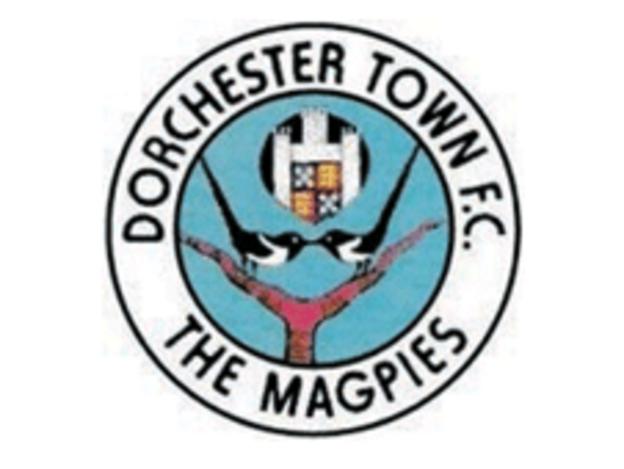 Dorchester Town boss Ashley Vickers says he will need to strengthen his side's attacking options if they are to progress in the Blue Square Bet South.

Dorchester have scored 45 goals and won just nine games this term to sit seven points above the drop-zone in 16th with a goal difference of minus 10.

Vickers told BBC Radio Solent: "We need to look for a clinical finisher.

"A goalscorer costs money but we'll have to make a place to pay that money as it'll really help us."

Dorchester drew 0-0 with Lewes on Saturday and Vickers says his side's failure to score sums up their season.

We as a club cannot get used to missing chances, if we start getting used to it then it becomes a problem.

"We huffed and puffed, had a lot of clear cut chances again and didn't capitalise, we should've been two or three nil up by half time and that's been the story of our year," he said.

"We as a club cannot get used to missing chances, if we start getting used to it then it becomes a problem. I'm not going to accept it and don't want my players to.

"But having said that I've got a set of players that always give their all for the club, they give me everything that they've got and what we lack in quality we make up for in tenacity and endeavour."