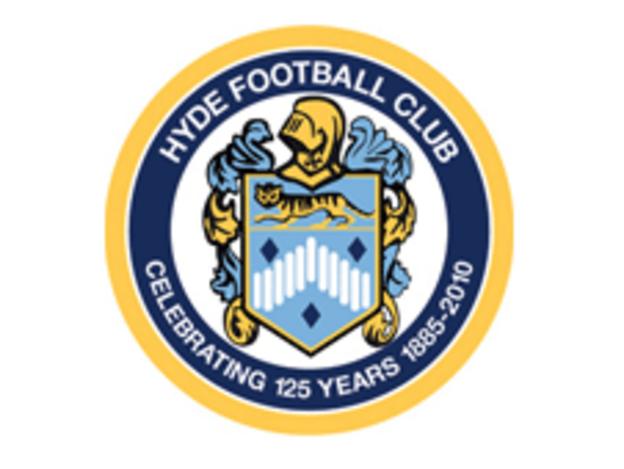 They have appointed Scott McNiven, 32, and Steve Halford, 30, as player-managers until the end of the season.

A club statement read: "We would like to thank Neil for his efforts over the last eight seasons as player, assistant manager and, since 2008, as manager."

The Tigers are in the final relegation place with five games left, two points behind Stafford.