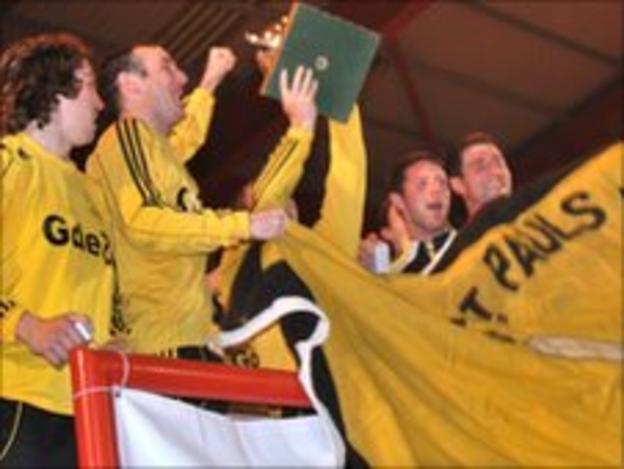 J-P Martyn opened the scoring for St Paul's in the first five minutes, with goals from Craig Russell and Mark Lucas putting them 3-0 ahead at the break.

St Ouen appeared resurgent after the restart but failed to find a way through the resolute St Paul's defence.

A fourth goal from Ross Crick sealed the win for St Paul's, who have now completed the league and cup double.