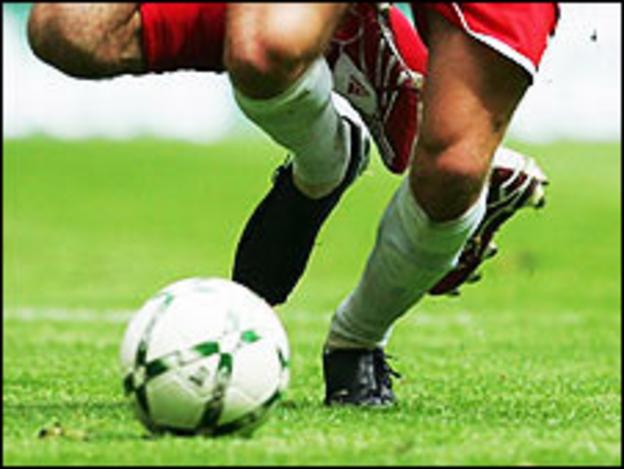 In a tight encounter at Springfield, the winning goal came from the boot of Marco da Assuncao.

St Clement had made it through to the final of the under-18s competition courtesy of a 2-1 win over St Peter at the beginning of February.