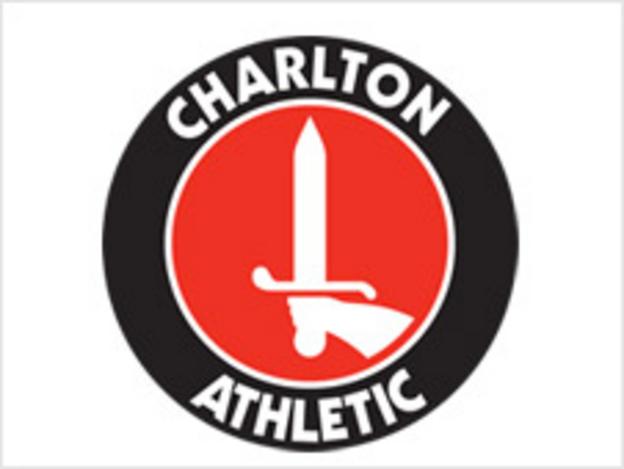 The Kent-born 20-year-old made his debut for the Addicks on the final day of the 2008/9 season and has featured 16 times since then.

Chairman Michael Slater told the club website: "We're delighted Chris has committed to a contract, other young players are about to do the same."

But fellow defender Carl Jenkinson, 19, has turned down the offer of a new contract at the League One club.