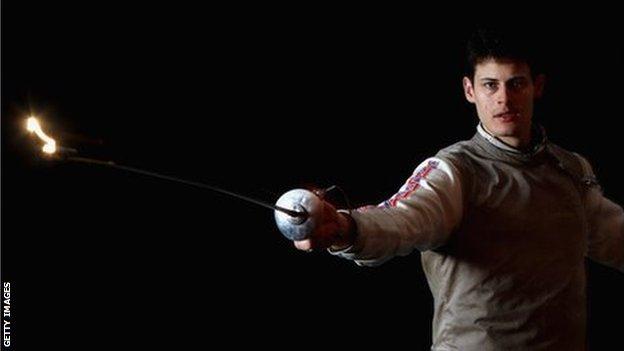 Britain have won the men's foil team bronze medal at the European Championships in Croatia.

James Davis, who won individual bronze in the foil earlier in the week, joined Richard Kruse, Marcus Mepstead and Keith Cook for the team event.

The British trio beat Israel and France to reach the semi-finals before losing 45-43 to Poland in the last four.

However, a 45-33 victory over Russia in the play-off for third secured bronze, with Germany beating Poland to gold.