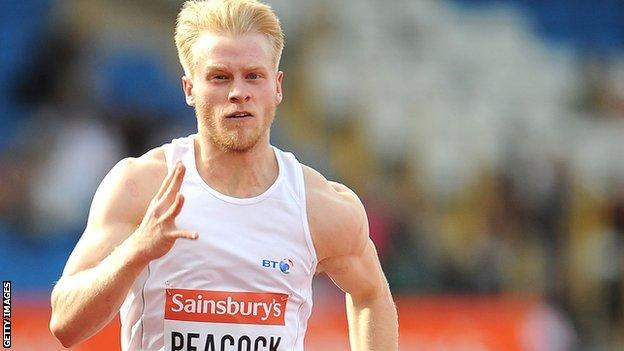 Birmingham will host the finale of an expanded Paralympic athletics Grand Prix series in August 2014.

The series now consists of nine events after meetings in Switzerland and Tunisia were added to the schedule.

The Birmingham event on 25 August comes two days after the close of the 2014 European Championships in Swansea.

The final of the inaugural 2013 series, designed to give disabled athletes more regular elite level competition, was also held in Birmingham.

Beijing, Dubai, Sao Paulo, Arizona and Berlin will also stage events in 2014 while the Italian Open in Grosseto, Tuscany completes the calendar.

British London 2012 gold medallists Jonny Peacock, Hannah Cockcroft and David Weir were among those to compete in the climax of last year's series.

The 2013 series attracted 1,037 athletes from 69 countries as the world's elite prepared for the 2013 World Championships in Lyon in July.

London will also host the 2017 World Championships, the same year that the city hosts the able-bodied version.