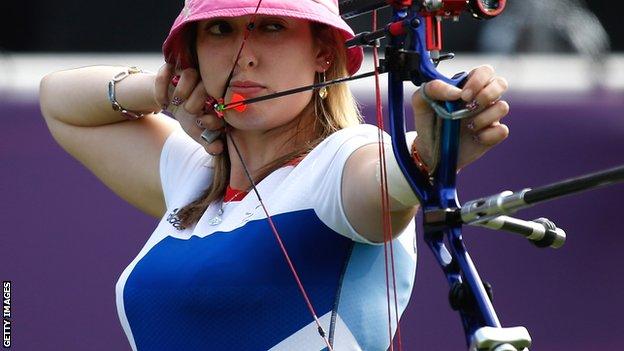 Great Britain won two silvers and a bronze on the final day of the Para Archery World Championships in Bangkok.

It gave them an overall tally of two gold medals, three silver and two bronze in the biennial event.