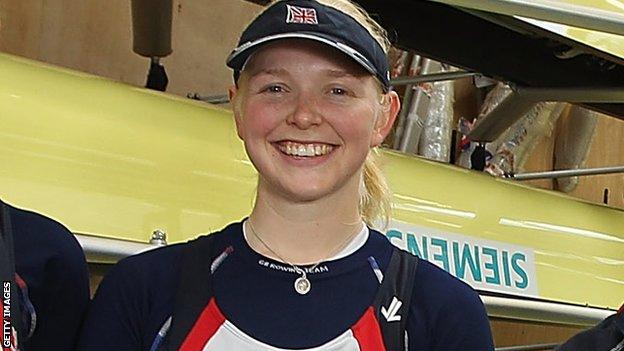 Aylesbury para-rower Pamela Relph says motivation has been tough since winning the 2012 Paralympics on home soil.

She was part of Great Britain's mixed coxed four that

"It has been difficult to follow the toughest year of your life that then culminates in winning the Paralympics.

"I'm delighted to take a three-week break now as it's been really hard," she told BBC Three Counties Radio.

"Physically and mentally, training-wise it has been tough. As a rower it's very intense as you just train straight through, no weekends off, all year round."

Relph, who only took up the sport in late 2009 whilst studying for a physics degree at the University of Birmingham, has now won three consecutive global titles having emerged victorious from her first World Championships in 2011.

At this year's event, her elder sister Monica was part of the GB women's squad meaning they became the first sisters to compete for GB at the same World Rowing Championships.

"My sister has been rowing for 10 years but I only got into the sport relatively recently," she added.

"It was great to be on the same team has her as she is the reason I started competing."