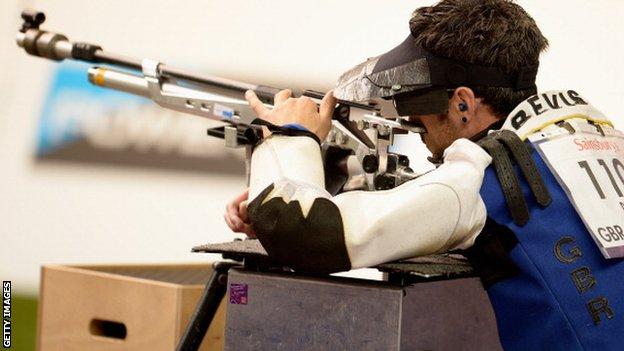 "I am really pleased with Matt and Ann's performances, especially as this is the first international medal for Ann Wild," said team manager and head coach Pasan Kularatne.

"This is just his second international event and his first competition out of the UK," said Kularatne. "He is only 17 years old and has great future ahead of him in shooting."

Peterborough's Skelhon, 28, is a gold medallist in the mixed-sex prone air rifle from the 2008 Beijing Paralympics.