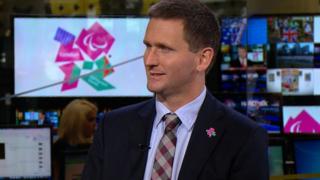 With just 50 days to go until the Paralympics, Chris Holmes talks about plans for a 24-hour torch relay which will head to the birthplace of the Paralympics, Stoke Mandeville, before the final stop in London.

Holmes, who won nine gold medals, also talks about the strength in depth of the GB squad and in particular the swimming team, which includes Beijing gold medallists, Ellie Simmonds and Liz Johnson.

It is also the day that the GB athletics team was announced. 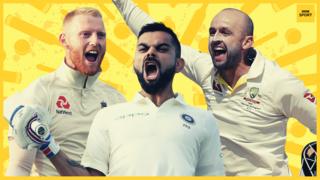 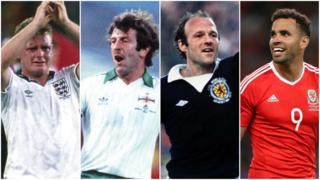 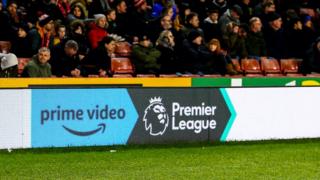 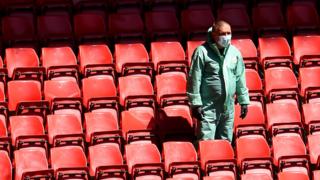 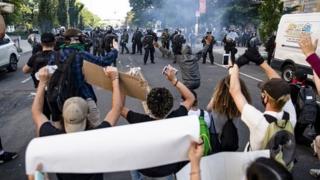