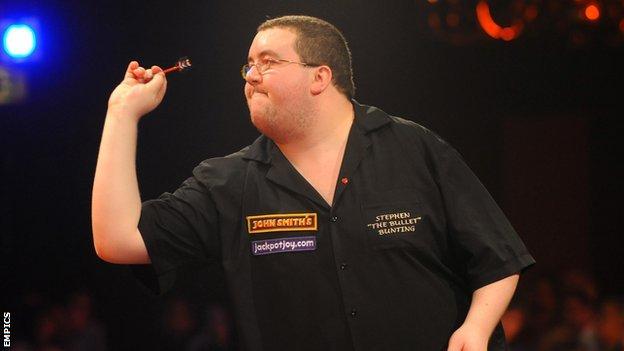 The 27-year-old also knocked out the defending Lakeside world champion Scott Waites on his way to his first Isle of Man title in Douglas.

The match was a repeat of January's Lakeside final.

More than 1,000 darts players and fans travelled to the island for the event.

Players were competing for valuable Winmau world ranking points which count towards qualifying for a place at the World Championships.