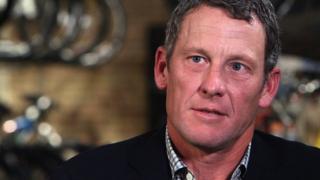 In Armstrong's first television interview since he sat down opposite talk-show queen Oprah Winfrey two years ago to confess to systematic doping, he admits that if it was still 1995, he would "probably do it again."

Armstrong, 43, was stripped of his record seven Tour de France titles and banned from sport for life by the United States Anti-Doping Agency (Usada) in August 2012. 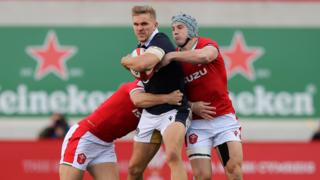 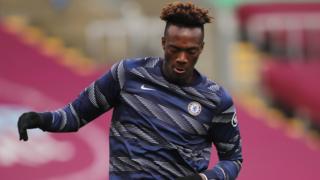 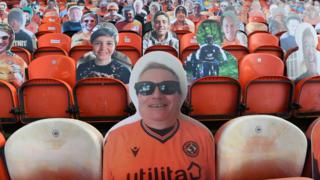 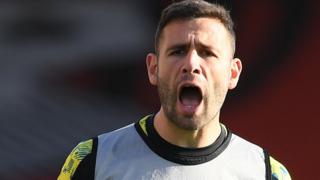 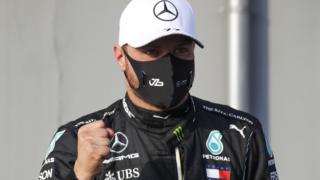 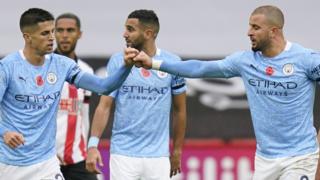