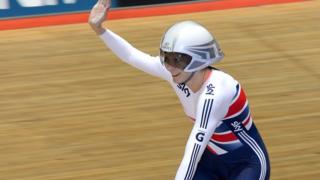 Joanna Rowsell wins her second gold medal at the World Cup event in Manchester as she defeats Australia's Rebecca Wiasak in the individual pursuit.

The Briton, who won team pursuit gold with a world record time in Friday's session, beat Wiasak by 1.9 seconds.

Rowsell is delighted with her victory, but describes the last few months as a "nightmare" after she had to have shoulder surgery following a crash at the RideLondon event in August. 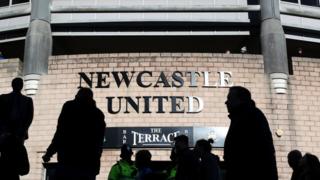 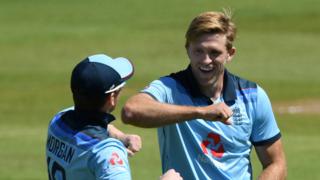 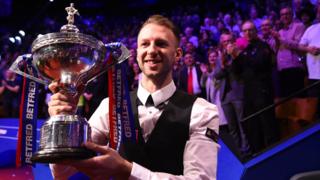 O'Sullivan should 'pull out' if unhappy 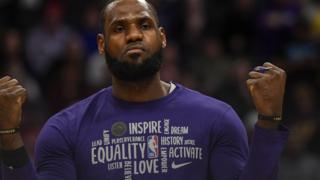 The NBA wants to talk about race. Is the US ready? 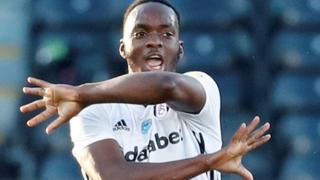 Fulham into final despite Cardiff defeat 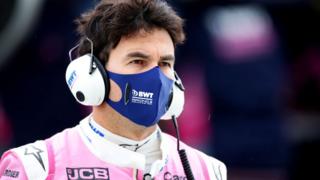