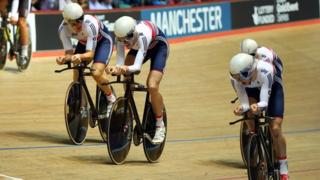 The quartet of Ed Clancy, Steven Burke, Andy Tennant and Owain Doull pipped Australia by 0.5 seconds to win in front of the home crowd.

The victory adds to the gold medal they won at the European Championships in the Netherlands in October. 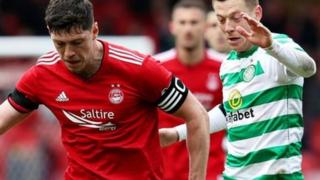 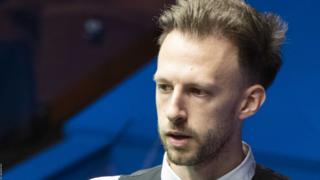 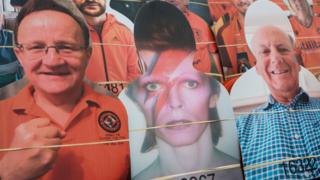 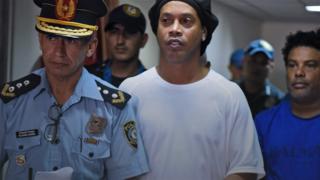 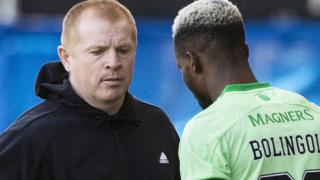 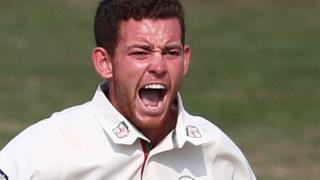