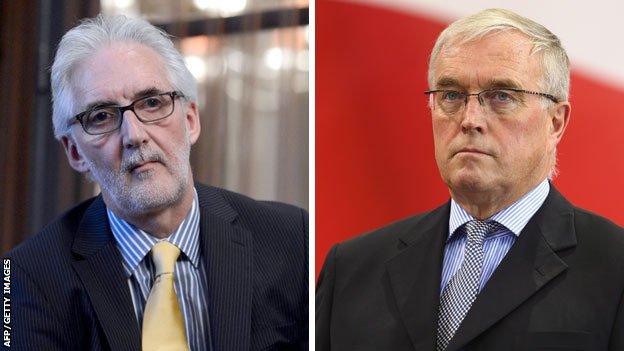 The Briton is challenging Irishman Pat McQuaid, who is seeking a third term, in a vote to be held on 27 September.

Who is Brian Cookson?

There are 42 votes to be cast in Florence, and Cookson already has the backing of Australia along with all 14 European votes.

"USA Cycling believes Brian Cookson is best qualified to lead the UCI at this critical moment," a statement read.

"They must also provide a measured, fair approach to managing the sport and rebuilding trust in the UCI.

"We are therefore proud to join the many other national federations from around the world who have committed their support for Brian as the next president of the UCI."

Incumbent McQuaid has been criticised for his handling of the Lance Armstrong doping affair and failed to secure nominations from either the country of his birth Ireland or Switzerland, where he now lives.