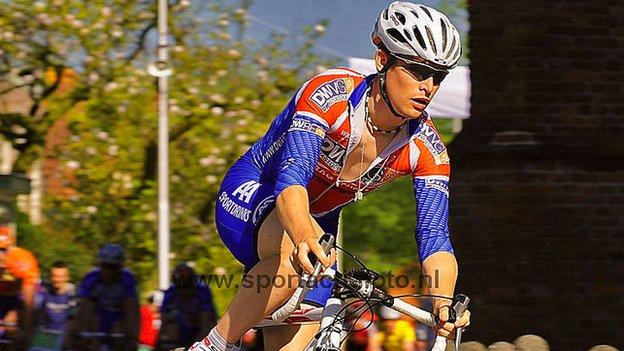 Cornish cyclist Chris Opie has been selected as part of the Team UK Youth line-up for the 2013 Tour of Britain.

The 26-year-old will be joined in the six-man squad by Devon's Yanto Barker together with Marcin Bialoblocki, Jon Mould, Rob Partridge and Ian Wilkinson.

"I'm really excited to be part of Team UK Youth for this year's Tour of Britain - just under a week away and I can't wait," tweeted Opie.

Opie, who raced in the 2012 Tour of Britain, is the team's main sprinter.

The event gets under way on 15 September and takes in eight stages through Peebles, Cumbria, Knowsley, Stoke-on-Trent, Wales, Devon and Surrey before the finish at Whitehall in London on 22 September.

Team UK Youth - who are owned by former Formula 1 world champion Nigel Mansell - are a UCI Continental team, competing at a level below the Grand Tours and usually focusing on UK-based races.