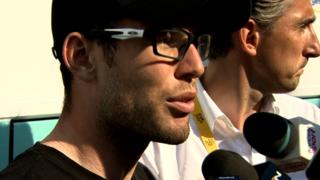 Mark Cavendish snatches a reporter's dictaphone while being questioned about the accident that brought down fellow sprinter Tom Veelers during stage 10 of the Tour de France.

Omega Pharma-QuickStep rider Cavendish, who returned the dictaphone to the journalist, says he is not to blame for the crash and hopes Dutchman Veelers is OK.

Germany's Marcel Kittel won the stage but Britain's Chris Froome maintained his 85-second advantage in the race for the yellow jersey. 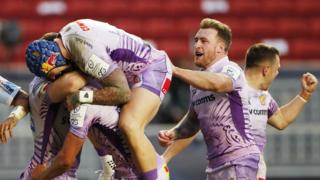 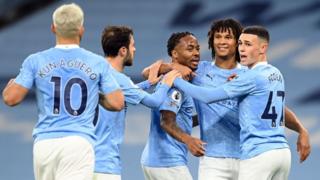 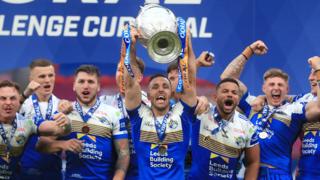 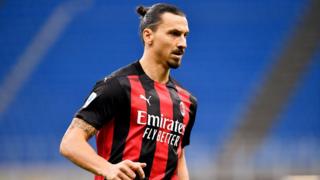 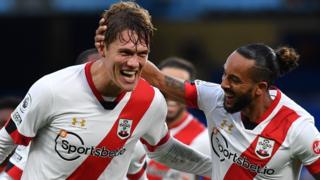 Saints net late for a point at Chelsea 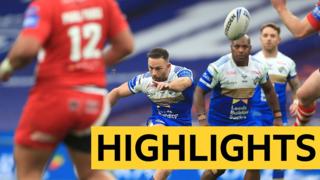