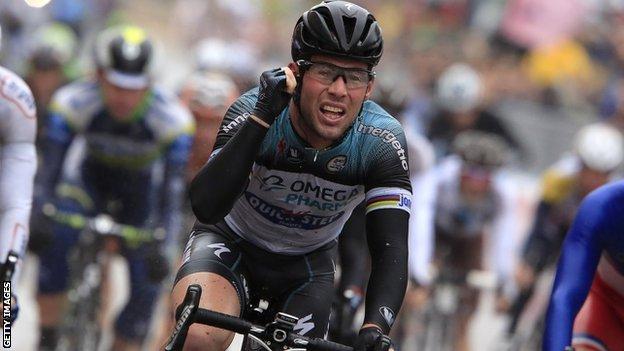 Armitstead will be looking to reclaim the road race title she won in 2011.

The time trial will take place on 20 June with the road race on 23 June.

Armitstead, who was second last year to Sharon Laws, will be up against Laws again, as well as in-form Hannah Barnes and last year's under-23 champion Katie Colclough.

In the men's time trial, Alex Dowsett will be hoping to defend his title but will face stiff competition from 2011 silver medallist Steve Cummings, as well as Andrew Tenant and Matthew Bottrill.

The road race will start and finish at Glasgow Green and will feature elements of the proposed route for the 2014 Commonwealth Games road race.