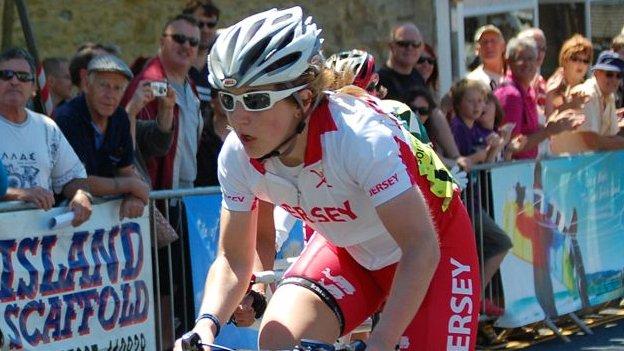 Jersey have selected a squad of 10 cyclists from which to pick their seven-rider squad for the 2013 Island Games.

Veteran Chris Spence and 2011 criterium silver-medallist Greg Mansell are selected in the squad.

Colm Bloomer has been chosen as general team manager and will oversee all Jersey cycling activities while Andrew Hamon will work as Island Games team manager.

The final squad of five men and two women women will be chosen in early April 2013.