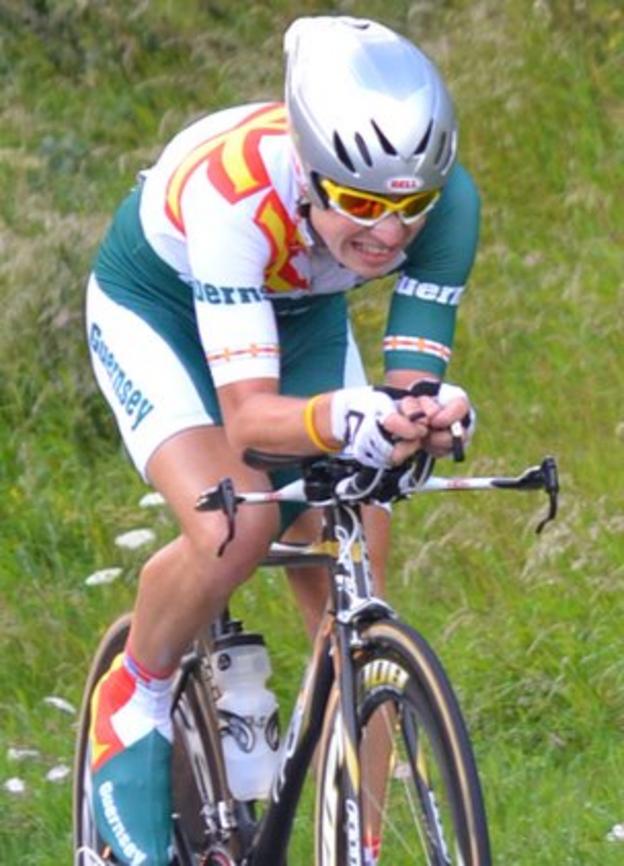 Guernsey cyclist James McLaughlin is hoping to return from a back injury in time for the four-day Ronde de L'Isard race in France next month.

The 21-year-old, who won is in his first season as a professional in France.

But this season he has been hampered by bulging discs in his back.

"It's not anything major, it's getting sorted out and my doctor and physio are very good," he told BBC Guernsey.

McLaughlin is starting to get back to fitness and broke the island 10-mile time-trial record earlier this month.

"I've not really been able to do a lot having had this injury over the past couple of months," he added.

"My best result was seventh in one of the course elite races we've been doing, but ever since then I've been trying to deal with this injury."

McLaughlin says he is enjoying life as a professional with French team Sojasun Espoir as he prepares for the Ronde de L'Isard race in the Pyrenees, which starts on 17 May.

"The team's got a very good set-up, a good race programme and my coach is very good," he said.

"It's quite a big race with a lot of history and a lot of good riders.

"I'm doing everything for that, all the training and rehab that I'm doing now is to put me in the best condition for that race."