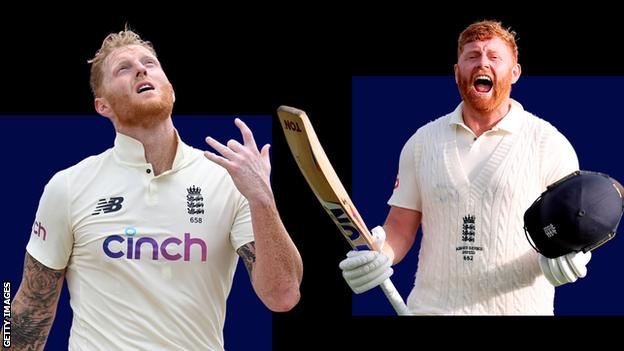 The hosts are looking to turn their fortunes around after a run of just one win in their last 17 Tests.

Stokes has said he will drop down a place to bat at number six, while former captain Joe Root will return to four, but do you agree? Does uncapped batter Harry Brook replace fellow Yorkshireman Jonny Bairstow? And does Durham pace bowler Matty Potts also make his debut at Lord's?

Pick your starting XI for the first Test and don't forget to share your team on social media using #bbccricket.

Pick your England team for their first Test against New Zealand. Choose your side and share it with your friends.