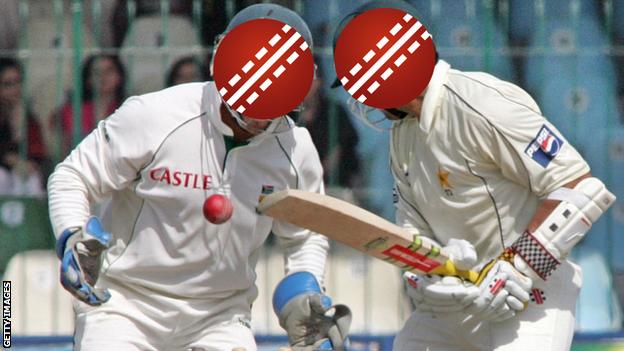 South Africa will play a Test in Pakistan for the first time in more than 13 years on Tuesday.

Quinton de Kock will lead the tourists in two Tests - followed by three Twenty20s - against a Pakistan side captained by superstar batsman Babar Azam.

The last time the two sides met in a Test series in Pakistan, South Africa won 1-0.

But can you remember the two teams from that second Test match, played in Lahore in October 2007?

You have five minutes to get as many as you can. Don't forget to share your score on social media using #bbccricket.

Can you name the teams from South Africa's last Test in Pakistan in 2007?