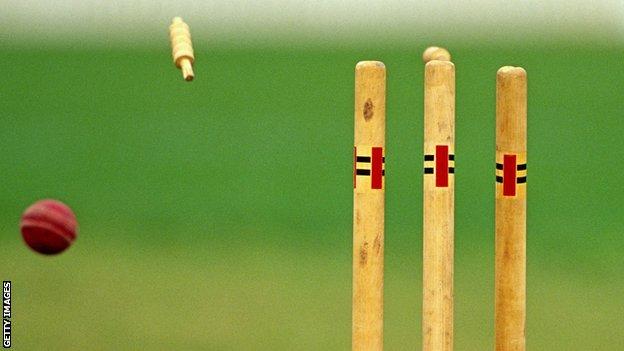 As tournaments go, Mali will likely want to forget about the Kwibuka Women's T20 tournament as quickly as possible.

It was definitely record-breaking for them but they were on the wrong side of those records as they were thrashed in each of their six games.

It started badly when Mali set the lowest ever T20 international score by being bowled out for just six runs in their first match against Rwanda.

Of those six, only one run was scored off the bat as five came via extras before Rwanda knocked off the required target in four balls.

Mali set another unwanted record in their third match when Uganda scored the highest ever T20 international total by racking up a massive 314-2 - that's 15.7 runs an over - with Oumou Sow conceding a world's worst 82 runs off three overs.

Mali's next match saw them concede 246-1 against Rwanda. However, despite making it through 20 overs, they could only score 30-9 as they lost by 216 runs.