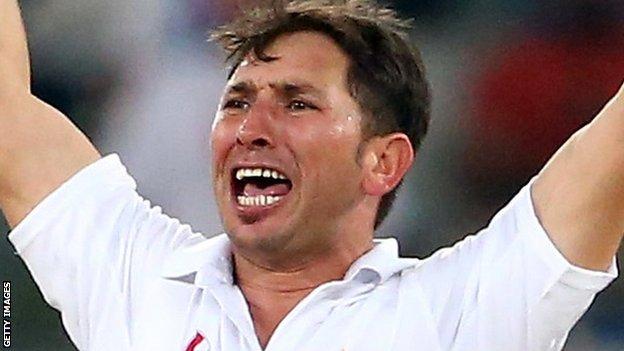 Leg-spinner Yasir Shah has been ruled out of Pakistan's three-Test tour of Ireland and England with a hip injury.

He will miss Ireland's inaugural Test match in Dublin starting on 11 May, as well as the two Tests against England at Lord's and Leeds.