England may play three spinners in the first match of the one-day series against Pakistan at Southampton on Wednesday.

Hampshire slow left-armer Liam Dawson could make his debut on his home ground alongside Moeen Ali and Adil Rashid.

Captain Eoin Morgan said a spinning pitch would be "a good test" for the winter tours of Bangladesh and India.

"It will be a very tough series, especially as conditions may suit them more than they suit us," he said.

"Having Liam Dawson brings the option of playing three spinners and that is something we might have to take into consideration."

All-rounder Ben Stokes and fast bowler Mark Wood have been included in the squad following injury, although Stokes will play as a specialist batsman for at least the first two games as he recovers from a calf problem.

England have won their past three one-day series against Pakistan, including a 3-1 victory in the United Arab Emirates in November.

Opener Alex Hales made his maiden one-day century in that series, but struggled in this summer's drawn Test series against Pakistan, scoring only 145 runs in eight innings.

"I have been in that position before and it's a nice feeling to be able to play with freedom in white-ball cricket," said Morgan.

"Alex played very well in the limited-overs matches in South Africa last winter, even though he didn't have the best time in the Tests. He has the backing of everyone."

'Being number one is a massive boost'

Pakistan this week went went top of the International Cricket Council Test rankings for the first time, following the 2-2 draw with England.

However, they sit ninth in the ODI rankings, and their warm-up win over Ireland last week was their first victory in six matches.

"Being number one is a massive boost and a proud moment for Pakistan cricket and the whole nation is very happy about it," said one-day captain Azhar Ali.

"Our one-day ranking is not great right now but we will take the opportunity and, the way the team is performing, hopefully we can convert it into ODIs". 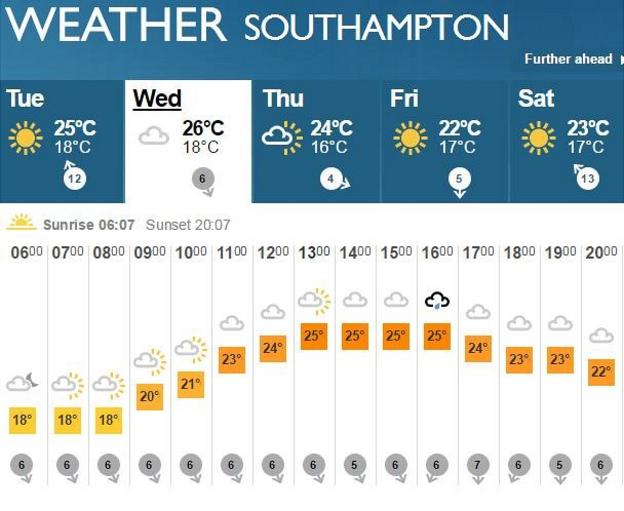 These days there's a clear difference between England's one-day squad and the Test team as the selectors hone in on specific skills.

Only five who played in final Test at The Oval are in the one-day squad and Ben Stokes won't bowl in the first two games. While David Willey's hand injury will be closely monitored, he won't play in the first match.

England, the favourites having beaten Pakistan handsomely in the UAE last winter, and with Mark Wood back to add raw pace and reverse swing, England have a varied bowling attack covering all bases.

Pakistan, meanwhile, remain a work in progress at one-day level but their talent should never be underestimated.