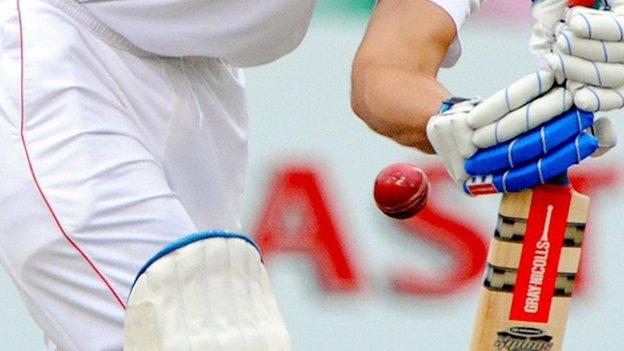 Worcestershire's victory bid was held up as persistent rain washed out day three in Cardiff.

Worcestershire will need to claim 16 wickets on the final day after reducing Glamorgan to 42 for 4, still 414 runs behind.

It was the first time Glamorgan had lost an entire Championship day's play to the weather since September 2013.

The Welsh county had seen action on 78 consecutive scheduled days of four-day cricket, with some play on all four days of every match in 2015.

In contrast, Worcestershire have lost more than 46% of their scheduled overs in 2016.