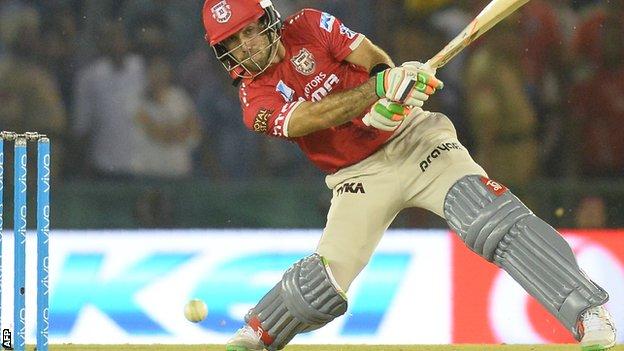 The Indian Premier League returned for its ninth season on 9 April and finished on 29 May in the same stadium.

Here's how the tournament panned out.