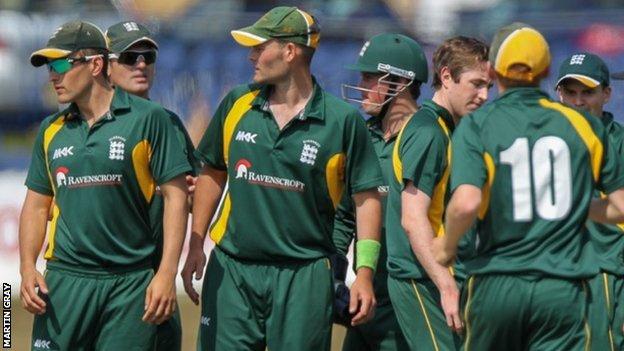 Matt Stokes hit an unbeaten 135 as Guernsey cruised to victory against Botswana in World Cricket League Division Six at Frinton-on-Sea.

Stokes put on 99 with Ben Ferbrache, whose quick-fire 68 not out helped Guernsey to 313-3 from their 50 overs.

Tom Nightingale (3-34) also starred with the ball, as the African side were eventually bowled out for 162.