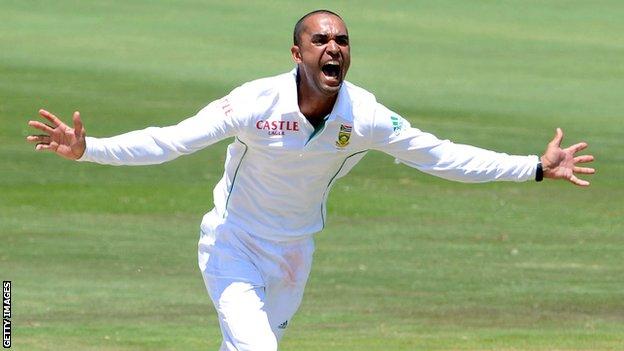 The 34-year-old, who has played 15 Test matches and 20 Twenty20 internationals, will be available for the whole of the tournament.

The Port Elizabeth-born player has been included in Surrey's squad for Friday's opening group match at Sussex.

Peterson had a two-year spell in county cricket with Derbyshire between 2010 and 2011.