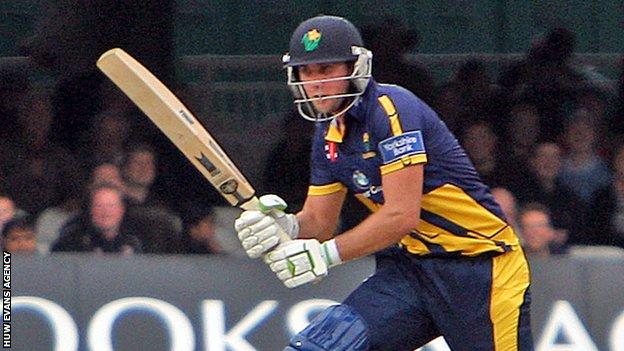 Glamorgan suffered a three wicket, last-over defeat against Gloucestershire in their first match of the season.

Glamorgan ran up a challenging 275-7 after a 79 not out from Chris Cooke and 51 from Stewart Walters.