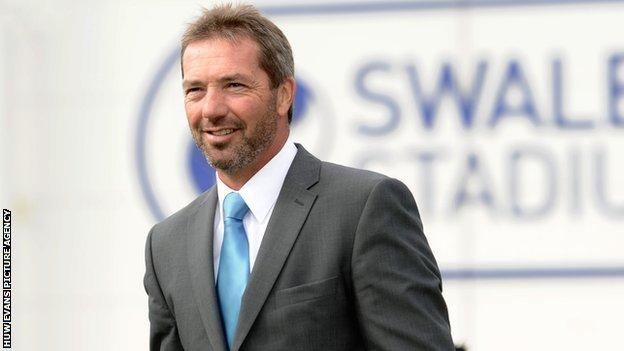 Ex- Glamorgan head coach Matthew Maynard has been confirmed as coach of St Lucia Zouks for the 2014 Caribbean Premier League.

Maynard was assistant coach of the Zouks in the competition's inaugural season in 2013.

The 47-year-old will be assisted by ex-West Indies batsman Stuart Williams and the side will include current Windies Twenty20 captain Darren Sammy.

The Caribbean Premier League will be held in in July and August.

Jamaica Tallawahs, who will be coached by former South African and Australian national team coach Mickey Arthur, will be defending the title they won in 2013.