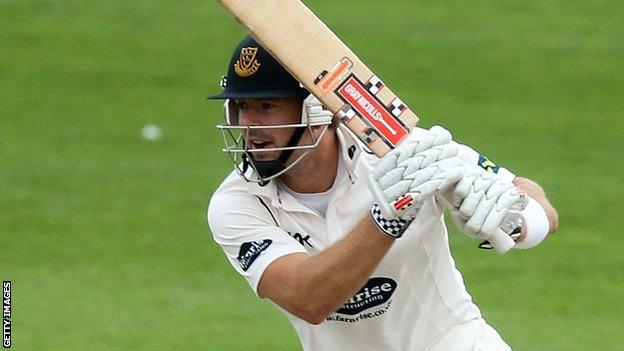 Sussex batsman Chris Nash will miss the start of the season as he recovers from an operation on a burst appendix.

The 30-year-old opener will not travel to Dubai on their pre-season tour and will be out for at least a month.

Cuckfield-born Nash, Sussex's vice-captain, was an ever-present in the four-day game last season.

He was the fifth-highest run-scorer in Division One of the County Championship in 2013, with his 1,072 runs coming at an average of 44.66.