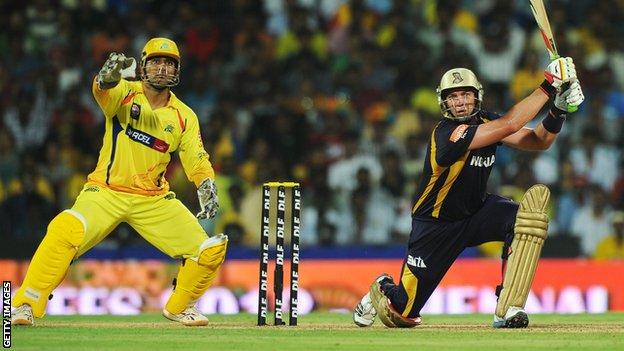 The opening matches of the Indian Premier League will be held in the United Arab Emirates to avoid a clash with the country's general election.

Games will also be held in Bangladesh before the competition returns to India once polling has concluded.

The world's biggest elections start on 12 May and security forces cannot be spared for the Twenty20 competition.

The UAE will host at least 16 matches from 16 to 30 April, with some second-stage games earmarked for Bangladesh.

From 13 May, once polling is over, the remaining league matches plus the play-offs will be played in India.

The IPL has asked the Indian government for permission to hold second-stage matches in specific Indian states once polling there ends.

The third phase - from 12 May - will be held in India, but no match will be played on 16 May, when vote counting and election results are expected to be announced.

The 2009 IPL was played in South Africa following a clash with elections that year.