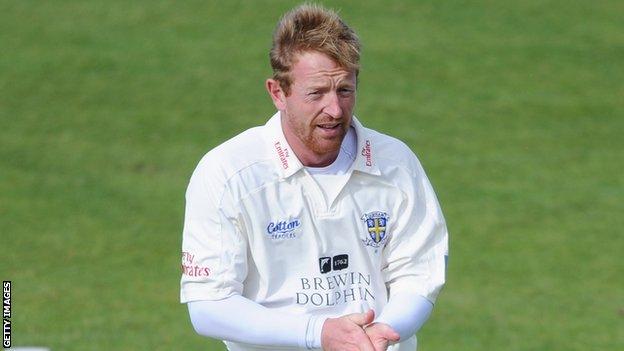 The former England all-rounder had been the Scots' assistant coach.

after last month's failure to qualify for the World Twenty20.

After warm-up matches versus Papua New Guinea and Namibia, .

It runs from from 13 January to 1 February, with two places at the finals in Australia and New Zealand up for grabs.

Collingwood won the Ashes three times and is England's most capped one-day international player. Wright is a former Scotland captain.

A statement on Cricket Scotland's website read: "The team will be managed by Euan McIntyre together with performance analyst/fielding coach Toby Bailey, strength and conditioning coach Simon Smith and physiotherapist Mhairi MacPhail.

"All were part of the Scotland coaching and support team at the recent tournament in the United Arab Emirates, with Collingwood and Wright stepping up from their assistant coaching roles to lead the team."