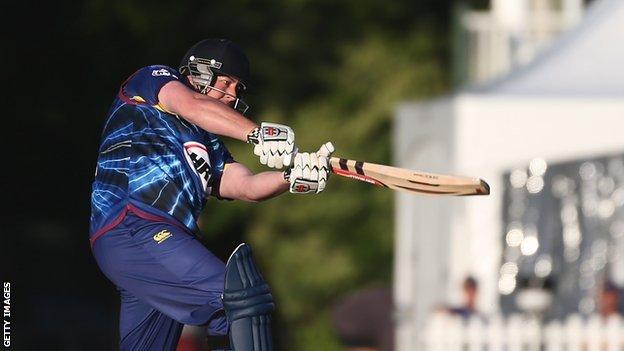 Batsman Jesse Ryder has been named in the New Zealand squad for the one-day series against West Indies following an absence of nearly two years.

The 29-year-old last played for the Black Caps in February 2012, after which he was censured for drinking alcohol while injured.

During his absence he was the victim of an assault which left him in a coma and served a six-month drugs suspension.

Earlier this year Ryder left Wellington for Otago and he has been in strong form in first-class cricket, scoring two centuries and two scores in the 80s to average more than 60 in four games.

"It is a great end to a tough year for me,'' said Ryder. "I'm more motivated than ever to perform for New Zealand.''

The first game of the five-match series takes place at Auckland's Eden Park on Boxing Day.