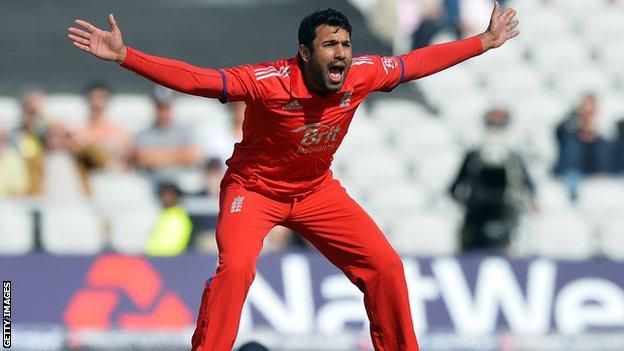 The Newham-born 28-year-old has spent his entire professional career with the county, making his debut in 2002.

He was recently named in the England squad for the forthcoming one-day series in Australia after being left out of the Ashes touring party.

Essex coach Paul Grayson said: "We know one of Ravi's key aims is to be playing for England but when in an Essex shirt, he's shown how devastating he can be."

The new deal will keep him at Chelmsford until the end of 2014.

Bopara, who has scored 8,338 runs and taken 150 wickets in first-class cricket, last played Test cricket in July 2012, before withdrawing from England's squad to face South Africa for personal reasons.

Since then, Ashes squad members Michael Carberry, Joe Root, Jonny Bairstow, Ben Stokes and Gary Ballance have seemingly moved ahead of him in the selectors' thoughts.