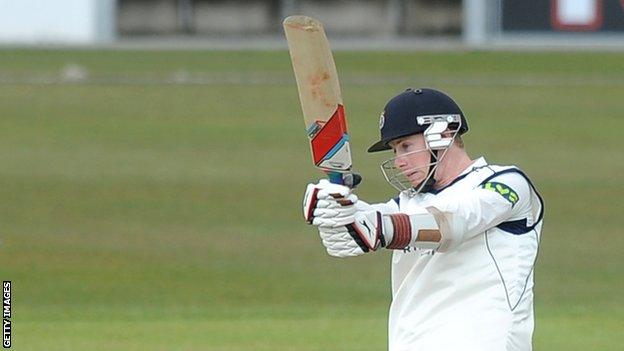 Leaders Lancashire were made to wait before securing a 122-run victory over Hampshire which extends their lead at the top of Division Two to 33 points.

A quick victory looked certain after dominating the first three days but Adam Wheater resisted with his first Championship century of the season.

When the pair fell in the space of three balls the game was all but over and Hampshire were dismissed for 373.

Simon Kerrigan bounced back from his chastising England debut and was the pick of the Lancashire bowlers with 4-97.

Lancashire must now wait almost two weeks to try and seal the title when they take on Leicestershire at Old Trafford, starting on 11 September.