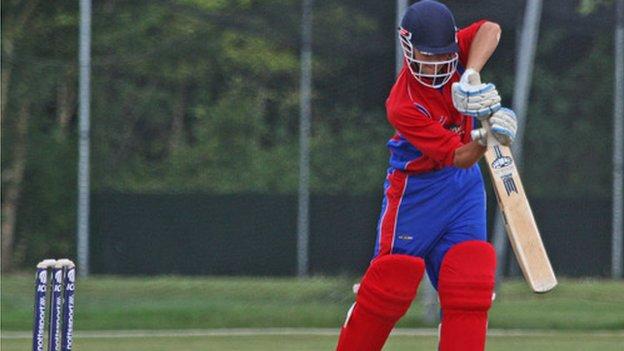 Jersey have named 15-year-old Jonty Jenner in their squad for next week's inter-insular game against Guernsey.

The Sussex academy wicketkeeper played for Jersey Under-19s in the Netherlands earlier in the year but has never appeared for the senior side.

Opening batsman Dean Morrison, whose ineligibility for the island this summer was due to the amount of time he had spent overseas, is also selected.

The annual 50-over match takes place in Guernsey on 7 September.