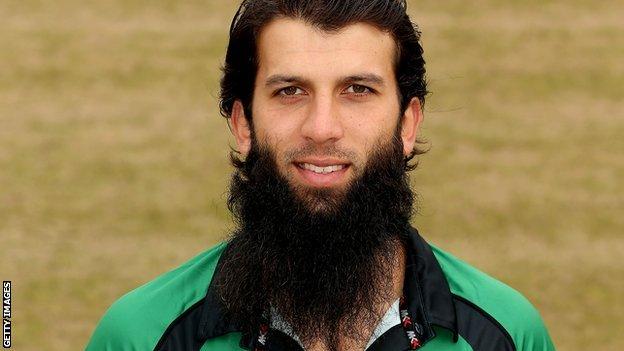 The visitors reached 182-6 to record their highest ever T20 total at Wantage Road and left-hander Moeen led the way with 72 off 45 balls.

Northants openers Richard Levi (31) and Kyle Coetzer (23) then put on a 54-run partnership for the opening wicket.

The five-wicket haul was his best in T20 cricket and follwed an innings in which he hit 40 runs off the last 11 deliveries he faced.

Northants had already secured top spot in the Midlands, Wales and West Group table while Worcestershire finish in fifth place.