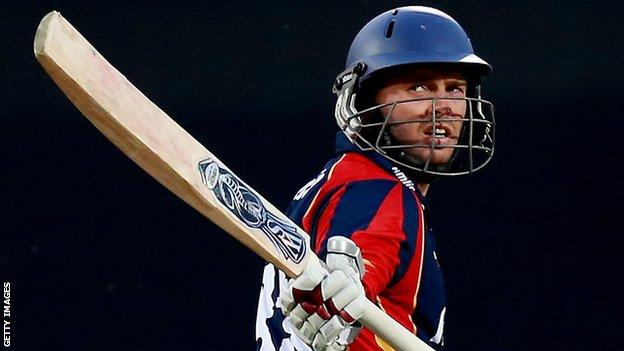 Greg Smith's half century helped Essex beat Surrey by eight wickets to move above their opponents and up to second in the FL t20 South Group.

Former Australia captain Ricky Ponting made 65 off 54 balls as Surrey reached 148-6 in their 20 overs.

But Smith (62) and Owais Shah (46no) put on a second-wicket stand of 98 to leave the visitors needing just nine runs off 3.2 overs.