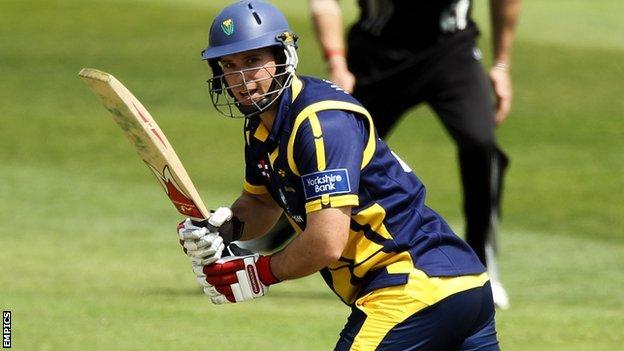 Glamorgan eased to a comfortable 58-run FL t20 victory as Worcestershire lost heavily on their own turf at New Road.

Worcestershire started well, hitting 30 in three overs, but were destroyed by a burst of three wickets in four balls from Warwickshire old boy Graham Wagg.

That eclipsed Ryan Watkins's 5-16 against Gloucestershire at Sophia Gardens four years ago as the best figures by a Glamorgan bowler in 11 seasons of Twenty20 cricket.

But it was far too little, too late for Worcestershire, who now face a quick chance to bounce back when they take on Gloucestershire at Bristol on Sunday.