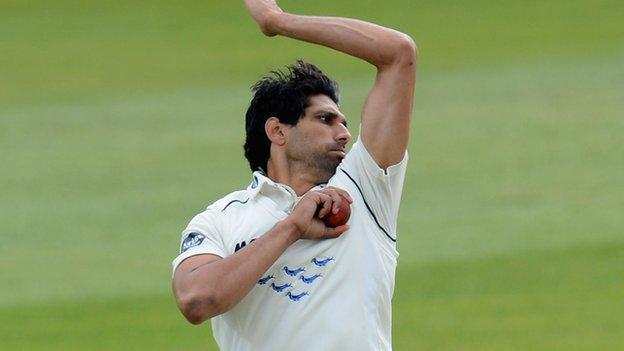 He had been working his way back to fitness after a knee problem and has made several appearances for Sussex's second XI this season.

But the 32-year-old is set for another spell out after confirmation that he has fractured a bone.

Amjad joined Sussex in 2011 on a three-year contract after nine seasons with neighbouring county Kent.