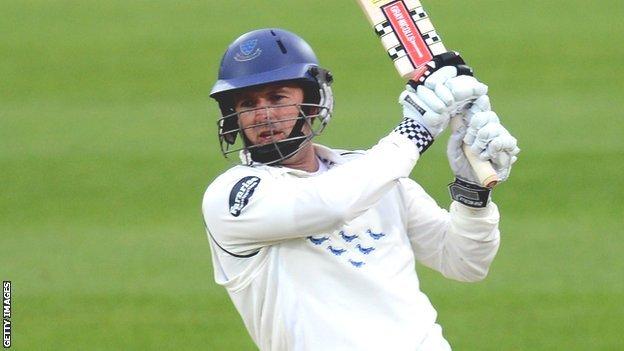 Chris Nash made 102 not out as Sussex and Surrey ended in a draw at Arundel.

Sussex, who were 161 in arrears from first innings, eased their way to 201-2 with Luke Wells (50) also contributing.

Sussex take seven points from the game and sit third. They remain the only unbeaten side in Division One but are 10 points behind leaders Yorkshire.