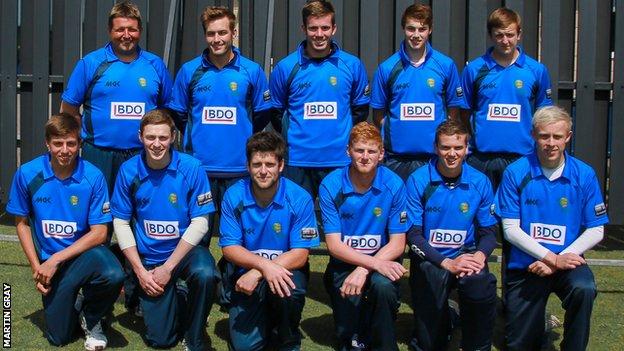 Warriors appeared to be in charge but in one Tim Ravenscroft over Gatting deposited him over the square leg boundary for two big sixes and a four.

Jordan Martel took 3-15 in the final and his consistency over the two weekends saw him win the tournament's most valued player award.