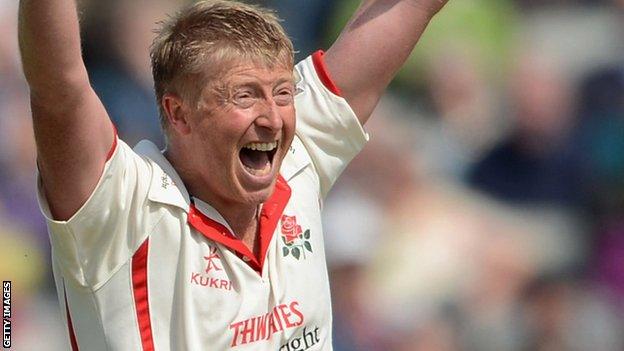 George Bailey's 84 led a recovery, but Hampshire finished all out for 258.